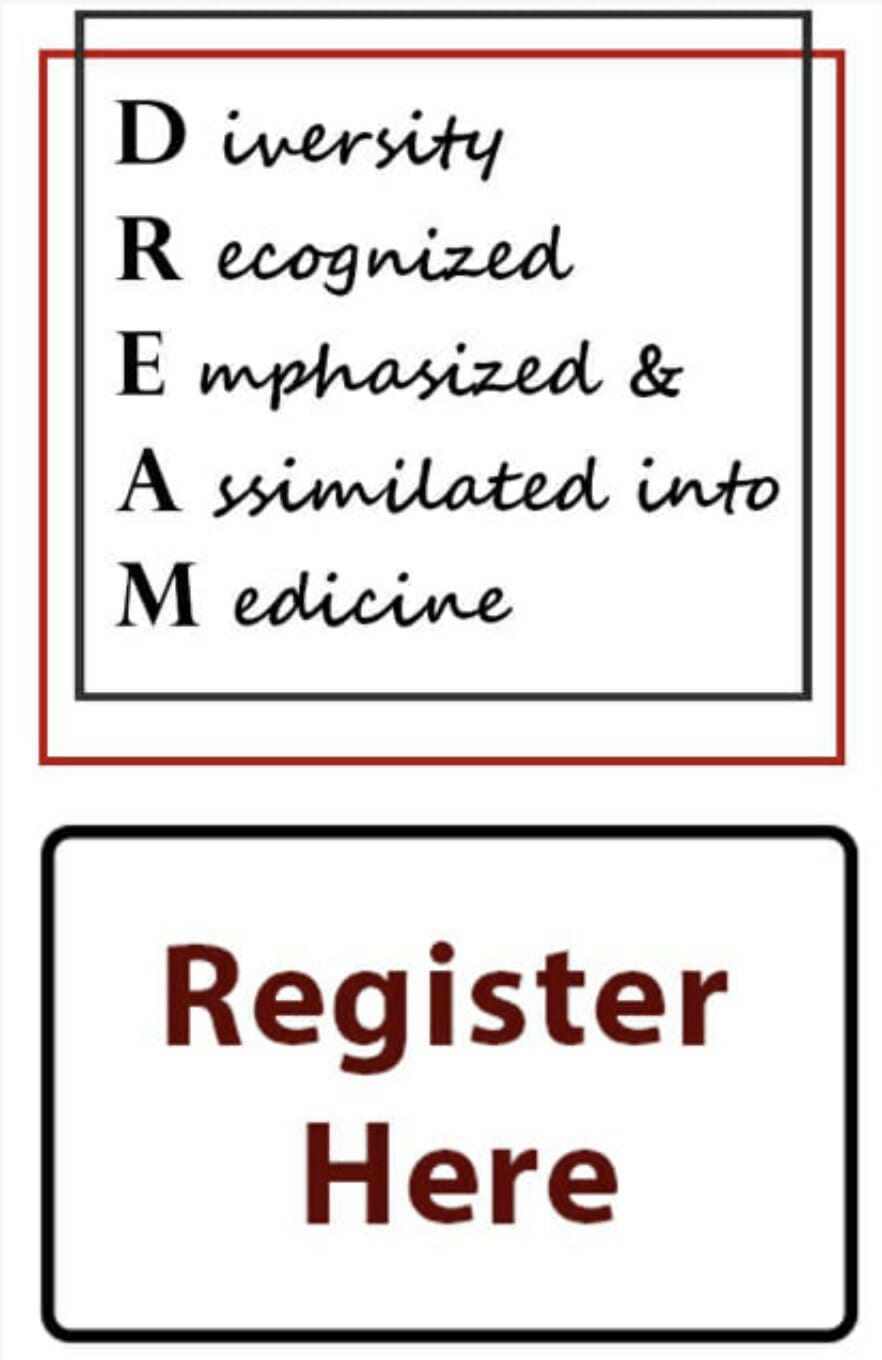 Why did we DREAM?

According to the American Medical Student Association (AMSA) diversity among the student body facilitates cultural competence in medical education. A study conducted at UCLA found that students who attend racially and ethnically diverse medical schools feel that they are better equipped to serve a diverse patient population. Physicians from under-represented racial/ethnic groups are likely to be able to better identify and empathize with racially/ethnically marginalized patients. AMSA also discusses that under-represented minority physicians are more likely to practice in underserved communities. Hence having a diverse medical student body is important on many fronts. However, current levels of diversity among (current) medical students does not reflect the diversity of the US population. Even though we believe that the tenets of osteopathic medicine align with students of all backgrounds, osteopathic colleges struggle even more than allopathic colleges in URM student recruitment. Our college, being one of them. Hence we created the DREAM (Diversity Recognition Emphasized and Assimilated into medicine) program, a 4 day summer program that was carefully designed to equip URM students who have a desire to be physicians but are denied the same messages and resources of empowerment that their non-URM counterparts have received early on. The workshops and talks given during the program were carefully chosen to counter dis-empowering messages and the lack of role models while equipping aspiring DREAMers with skills and understanding of the medical school application process. 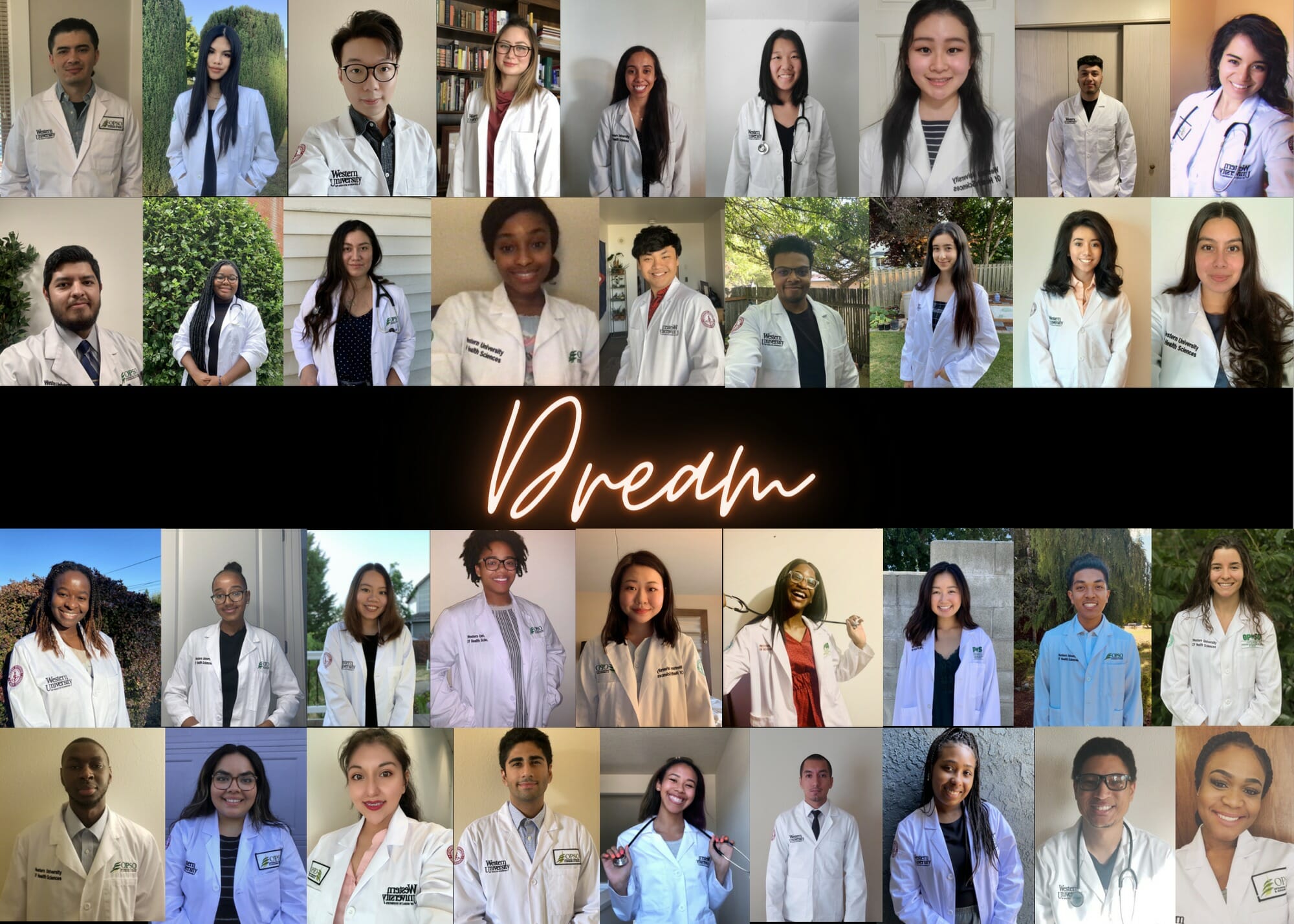